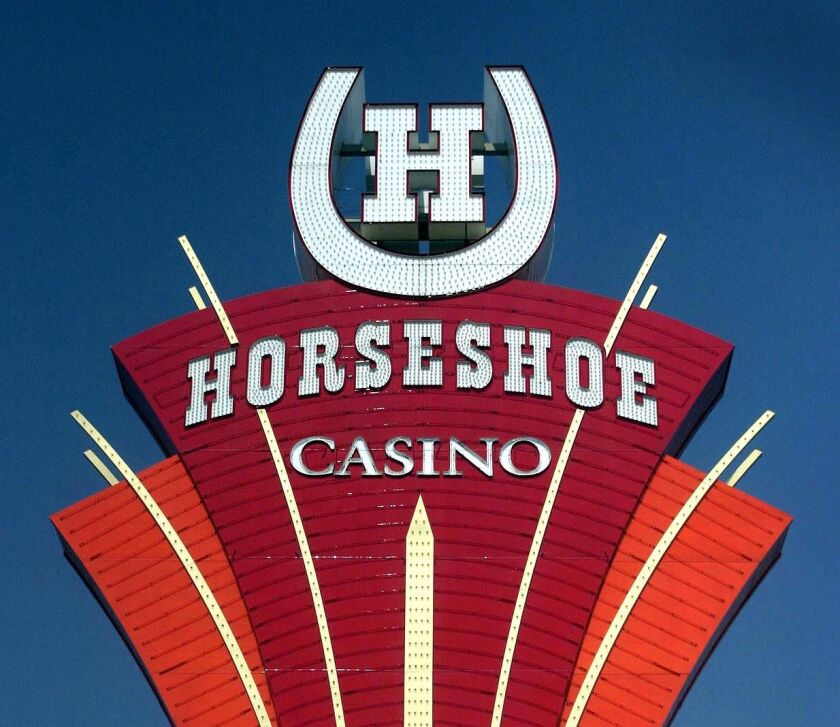 Chicago took the next big leap in its long push to open a casino with the launch Thursday of a request for proposals process that seeks parties interested in developing and operating a resort-like venue.

The prospect of $200 million in new annual revenue from a casino was a cornerstone of Mayor Lori Lightfoot’s pre-COVID-19 pandemic plan to stabilize city finances over the long term and is listed as one the “core” goals of the project.

Past legislation sent the revenue to the city’s police and firefighters’ pension funds. The city’s four funds combined have $31.8 billion of net pension liabilities with its funds ranging from 18% to 42% funded.

Lightfoot and her predecessors have long eyed establishing the city’s first casino to capture revenue that is now lost to competitors in suburbs and across the Indiana and Wisconsin borders.

“We look forward to collaborating with world-class operators to develop a premier entertainment destination that will catalyze growth in our dynamic economy, create sustainable, good-paying jobs for our workforce and bring new financial opportunities to our businesses,” Lightfoot said in a statement. The city hopes to pick a developer early next year.

Release of the RPF comes as the mayor and her finance team led by Chief Financial Officer Jennie Huang Bennett prepare to host investors for a virtual conference May 6.

Near-term fiscal pressures have eased as the city expects to receive $1.8 billion in new federal relief but long-term strains from rising pension contributions, the need to reach structural balance in the coming years, and national headlines on Chicago’s violent crime rates and police shootings all loom large. The city also faces questions about developers’ ability to finance the project and the wisdom of relying on gambling revenues even in a post-pandemic economy.

The city is seeking proposals for a “partner” interested in going through the selection process to develop the casino-resort with the goal of opening a permanent facility by 2025. “The city is seeking an entertainment and gaming destination to enhance the urban fabric of the surrounding neighborhood,” the RPF says. Required elements include a casino-resort with 500 hotel rooms or less, meeting space, restaurants, bars, and entertainment venues.

A temporary facility can be built and operated for up to 24 months until a permanent one is constructed. The partner selected can decide on the site, although the City Council must approve it.

Eight of 11 potential developers who participated in a request for information last year said they favored a downtown or near downtown site, while some aldermen and community groups are lobbying for alternative area in need of an economic shot in the arm. Lightfoot has not made public her preference.

The winner will also have the opportunity to operate slot machines at Chicago Midway International Airport and Chicago O’Hare International Airport. All applicants selected through the RFP process then must apply to the Illinois Gaming Board for a license and meet state licensing requirements.

The state awarded Chicago its first casino license in 2019 as part of an expansive gambling package that allowed for six new casinos but its tax structure was considered too onerous to attract an investor, Lightfoot and potential developers warned.

The state’s $45 billion capital program approved in 2019 also banked on new casino revenue to fund projects, so it was in the state’s fiscal interest to smooth the process, which lawmakers and Gov. J.B. Pritzker did last year.

The revised tax structure laid out in city documents calls for the state to receive a roughly $800 million one-time fee and another $135 million one-time capital infusion. Once up-and-running, the city is banking on more than $200 million in annual taxes with the state expected to see nearly $250 million in annual tax collections. The casino financing costs could run around $2 billion.

Potential bidders must lay out a comprehensive plan demonstrating how they intend to meet or exceed certain minority-owned and city resident construction participation goals.

The city will accept questions until July 23, with proposals due Aug. 23. Following an initial evaluation process and public presentations, the city will negotiate with one or more qualified applicants and, if approved by the City Council, execute a host community agreement for the project.

Community presentations and input will be sought. The selection of a final applicant is expected early next year. The City Council must approve the agreements after review by various committees and the Chicago Plan Commission.

“The legislation marks an important step toward a new revenue source to help the city fund increasing pension costs for its four single-employer pension plans — a heightened challenge because of coronavirus-driven declines in existing revenue streams,” Moody’s said. “Although credit positive, a casino is not a panacea for Chicago’s budget challenges because attracting gamblers is increasingly competitive and the city will need to make additional budgetary adjustments to accommodate growing pension costs.”