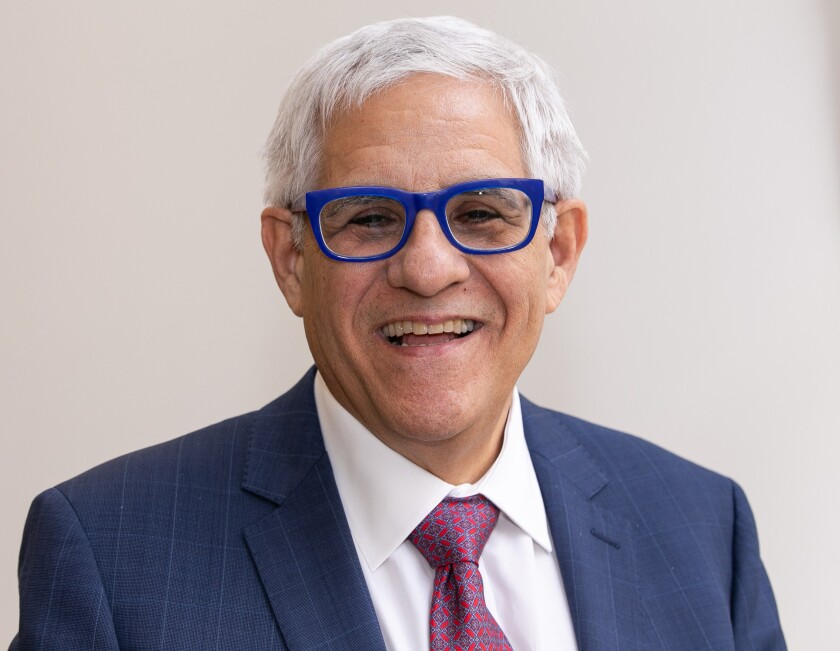 Movement of goods through the Port Authority of New York and New Jersey’s maritime and air facilities is still vital to the region’s and nation’s economy.

The region’s exports, however, increasingly link to information-based services, according to a study by the Rudin Center for Transportation at New York University’s Transportation Robert F. Wagner Graduate School of Public Service.

“More than 400 years ago, the Dutch established a trading post at the tip of Manhattan in order to obtain the highly valued beaver pelts that were the raw material for the felt hats worn throughout Europe,” Rudin Center director Mitchell Moss and research scientist Rachel Wise wrote.

“Today, New York is still exporting high value goods, but they are based on information and ideas, not animal skins. They are produced by thousands of people working in office buildings in the bistate region, not factories in Holland.”

Moss and Wise prepared the report for Rudin Center’s symposium on the 100-year-old Port Authority, scheduled for 9 a.m. Wednesday. The event will focus on the authority’s role in the bi-state region and the role of foreign trade and export services.

Their analysis uses the 2018 edition of the Brookings Institution’s Export Monitor, a collection of export industry statistics for 2003 to 2017.

The Port Authority ranked fifth among municipal issuers in the first three months of the year with $1.512 billion in four transactions. On May 4 it intends to sell roughly $187.4 million of consolidated bonds. It receives no tax revenue from either the state or New York City, and raises its necessary funds primarily on its own credit.

The authority’s region consists of nine counties each in Nee Jersey and New York, including the city’s five boroughs.

Its export economy differs from that of the nation as a whole, the study said. For example, whereas manufacturing industries are the basis for more than 55% of the value of the nation’s total exports, they account for less than one-fifth of the exports in the Port Authority’s 18 counties.

Manhattan, according to Moss and Wise, is the hub for the services that account for the region’s leading foreign exports.
They cited its concentration of banks, financial services firms, global media and entertainment firms, information technology firms, management consultants, advertising agencies and law firms, as well as medical and educational institutions.

Education and medicine — so-called eds and meds — plus tourism accounted for 31%, a plurality, by broad industry in dollar value for 2017. Finance and insurance followed at 24%.

Not surprisingly, the region accounts for much of the U.S. growth in these industries between 2003 and 2017 as well, Moss and Wise wrote. “Two decades ago, the region’s mix of export industry sectors was distinctly different from that of the United States as a whole. By 2017, this divergence became far more pronounced.”

While the export of foreign services has been increasing over the past two decades, Moss and Wise warn that its future health depends on investing and strengthening the transportation systems that enable face-to-face activities in the bistate region.

In real dollars, according to the study, the Port Authority region’s total exports increased by $51.6 billion between 2003 and 2017.

Over that period, financial management rose to $15.2 billion from $3.6 billion in real exports, while entertainment services increased to $11 billion from $5.5 billion.