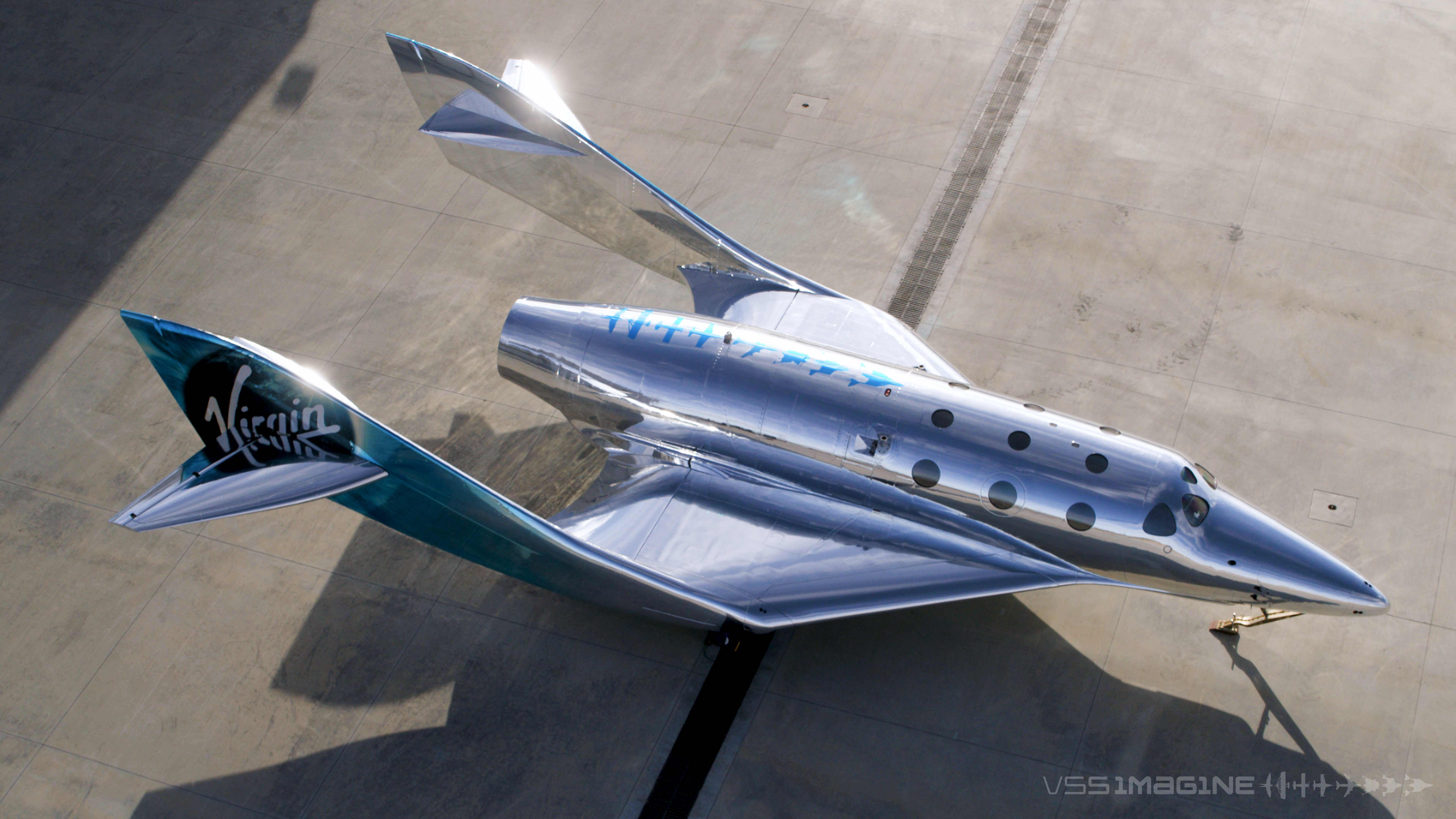 Take a look at some of the biggest movers in the premarket:

Virgin Galactic (SPCE) – Virgin Galactic shares tanked 19.9% in premarket action. The company lost 55 cents per share for its latest quarter, more than double the 27 cents a share loss that analysts were anticipating. Billionaire Richard Branson’s space flight company also said it is evaluating a timeline for its next test flight, citing the need to analyze wear-and-tear issues for its Eve mothership.

Callaway Golf (ELY) – Callaway rallied 7.5% in premarket trading after it surged well past the 14 cents a share consensus estimate, with quarterly earnings of 62 cents per share. The golf equipment and apparel maker’s revenue was also well above forecasts, with Callaway saying demand for its products has been “unprecedented” as the pandemic recedes.

L Brands (LB) – The retailer has decided to spin off its Victoria’s Secret operation rather than sell it. L Brands will split into two separate public companies, Victoria’s Secret and Bath & Body Works. The move comes after bids for Victoria’s Secret were short of what L Brands had expected. The plans were first reported in The New York Times’ Deal book. L Brands shares fell 1.9% in premarket trading.

Hanesbrands (HBI) – The apparel maker earned 39 cents per share for its latest quarter, beating the 26 cents a share consensus estimate. Revenue came in slightly above analysts’ forecasts, however its current-quarter and full-year forecast both fell short of expectations. Its stock tumbled 11.3% in the premarket. Hanesbrands also announced a three-year plan designed to boost sales and profit margins.

Perrigo (PRGO) – The maker of consumer self-care products saw its stock fall 3% in premarket trading after quarterly profit and revenue fell short of Wall Street consensus. Perrigo reaffirmed its prior full-year forecast and noted the tough comparisons to a year ago when consumers stocked up on products as the pandemic took hold.

RealReal (REAL) – The luxury goods consignment retailer matched Street forecasts with a quarterly loss of 49 cents per share, with revenue beating estimates. Research firm BTIG acknowledged the company’s solid first quarter in a new analyst report, but downgraded the stock to “neutral” from “buy” based on a lack of forward catalysts. The stock tumbled 6.4% in the premarket.

Simon Property (SPG) – Simon Property reported quarterly earnings of $1.36 per share, beating consensus forecasts by 40 cents, while the mall operator’s revenue was slightly above estimates. Simon also cut its full-year forecast, however, and said occupancy levels would not return to 2019 levels until 2022 at the earliest. Its shares fell 3.6% in premarket trading.

Norton LifeLock (NLOK) – Norton LifeLock shares rose 2.5% in premarket action after it beat estimates on both the top and bottom lines for its latest quarter. The cybersecurity company also announced a $1.5 billion increase in its share repurchase program.

How to keep your cryptocurrency safe after the FTX collapse
LUMA contract gets temporary extension to distribute Puerto Rico electricity
Stocks making the biggest moves after hours: Salesforce, Snowflake, Costco, Five Below and more
UK house prices fall at fastest pace since June 2020
Trading Psychology: Why Trends Are Important