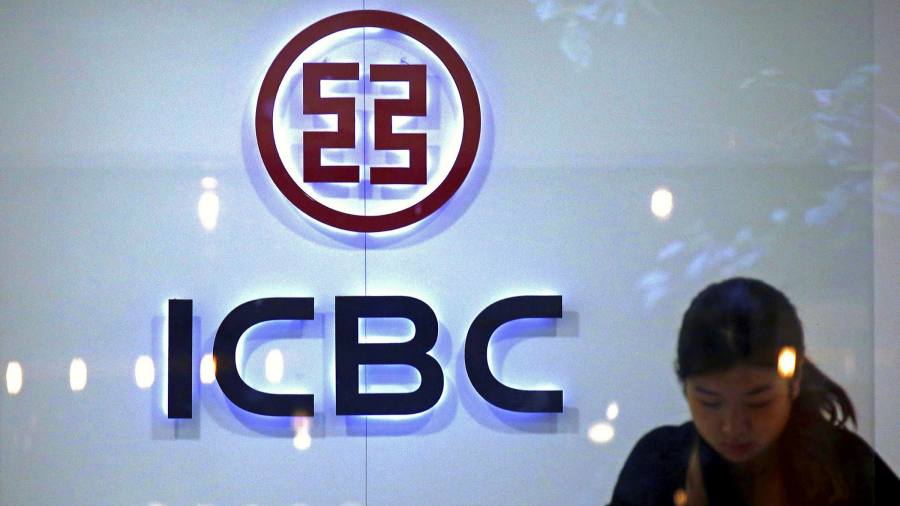 Goldman Sachs Asset Management has won initial approval for a wealth management joint venture with ICBC, one of China’s largest banks, as Wall Street groups expand their presence in the country.

Goldman will hold a 51 per cent stake in the venture, while ICBC wealth management, a subsidiary of the bank, will own the rest.

Foreign asset managers are rushing to capitalise on China’s vast pool of savings, as the government liberalises its tightly controlled financial system.

Wealth management products in China are typically distributed through the domestic banking network, leading to partnerships between foreign asset managers and local banks. The industry is regulated by the China banking and insurance regulatory commission, or CBIRC.

“This joint venture with China’s pre-eminent financial institution will accelerate our objective of establishing a leadership position in one of the world’s largest, fastest-growing wealth management opportunities,” he added.

Goldman said that the partnership had preliminary approval from the CBIRC.

Its global investment research arm estimates that investable assets by Chinese households will exceed $70tn by 2030, more than half of which will be allocated to products such as securities, mutual funds and wealth management products.

Government reforms in China have encouraged greater foreign involvement across financial services, including allowing foreign companies to own mutual fund businesses fully for the first time.

Goldman Sachs in December said it would seek full control of its securities joint venture, which dates back to 2004.

How Detroit moved on from its legendary bankruptcy
Stocks making the biggest moves premarket: Wendy’s, Coinbase, Buzzfeed and more
A quiet start to a larger new-issue week led by L.A. Airports
Celsius Network is bankrupt, so why is CEL price up 4,000% in two months?
Supply scarcity supporting muni outperformance