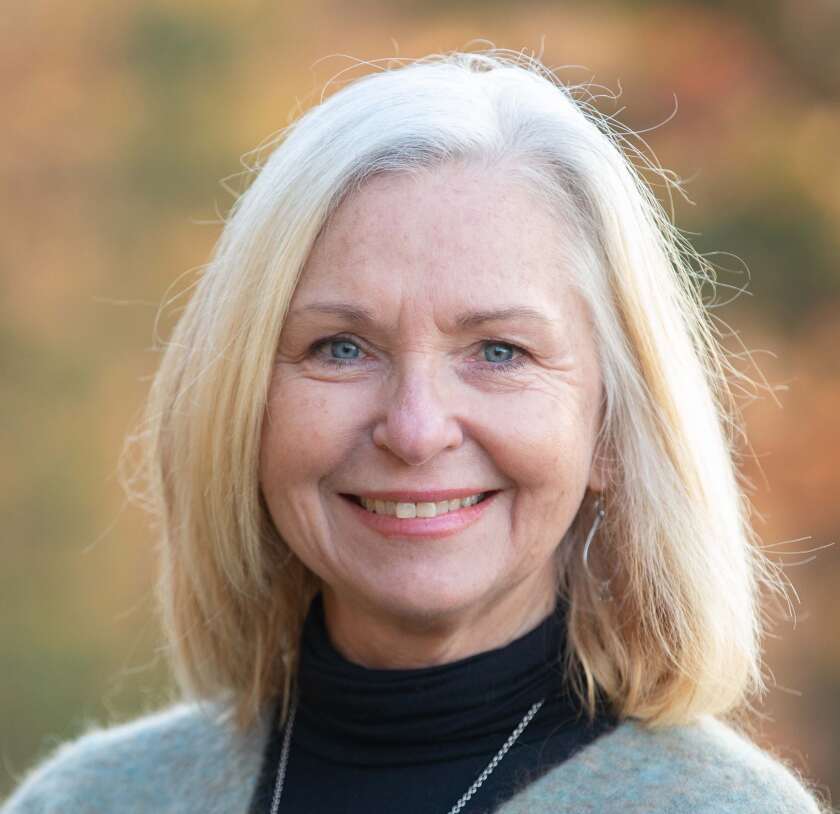 As the market for ESG-certified bonds grows, Oregon-based Kestrel Verifiers is growing along with it.

The eight-person women-owned firm has added two new employees this year and gained marquee clients like Stanford University, the American Museum of Natural History in New York City and the cities of Boston and Seattle, the latter a joint project with Ipreo, said Monica Reid, founder and chief executive officer.

“We are quickly gaining market share on external reviews in the U.S., especially in public finance,” Reid said.

A record net $51 billion was invested in Environmental, Social and Governance motivated funds in 2020, more than double the year before, according to Morningstar Data, wrote Tom Kozlik, head of municipal strategy & credit for Hilltop Securities, in a June 10 municipal commentary.

Reid estimates that Kestrel has delivered roughly 68% of the second-party opinions for ESG projects in U.S. public finance. The firm has handled $8 billion in par since its inception in 2019.

Though there are about 50 firms that conduct second-party opinions globally across asset classes, only a handful target public finance. Kestrel is among them, but also provides opinions on corporate bond sales.

Reid’s background as a social scientist gives her a more holistic view of the environment for infrastructure, she said.

When she formed the original Kestrel Consultants in 2000 out of which Kestrel Verifiers grew, the firm’s focus was working with innovative clients, she said, whose stories they could tell through grant and loan applications.

“When the clients got those loans, we helped them with ongoing impact reporting, some as far out as five years after the initial loan,” Reid said.

The focus is now on ESG opinions, and the firm said goodbye to its last consultant project in 2020 after working on loans and grants totaling $600 million over the past two decades. Reid also serves on the California Green Bonds Market Development Committee formed by State Treasurer Fiona Ma.

Many of the firm’s employees have a social science background, making it a natural fit to work on projects related to the “S” or social aspect of ESG.

One of the new hires, social scientist Melissa Aubrey, who graduated with a master’s degree from Columbia last year and joined Kestrel in January, has focused her research around racial and social equity in the U.S.

“She brings an informed perspective in helping to navigate social issues on affordable housing projects and those related to access to education,” Reid said.

Colorado-based investment banker Melissa Winkler, who joined Kestrel in March, said her work while at Key Bank with the City of Atlanta on its green bond sparked a desire to do more.

“I spoke with Monica for well over a year about how the market was working and how I could participate more,” Winkler said.

Ultimately, Winkler decided that working with Reid and the team she had built at Kestrel “was the right place to be.”

For one, Winkler appreciated Kestrel’s knowledge of ESG as it relates to public finance.

Kestrel and firms like it got a further boost when the International Capital Market Association strongly recommended that issuers selling ESG bonds seek a second party verification, rather than self-certifying.

ICMA just released in June the 2021 edition of its Green Bond Principles.