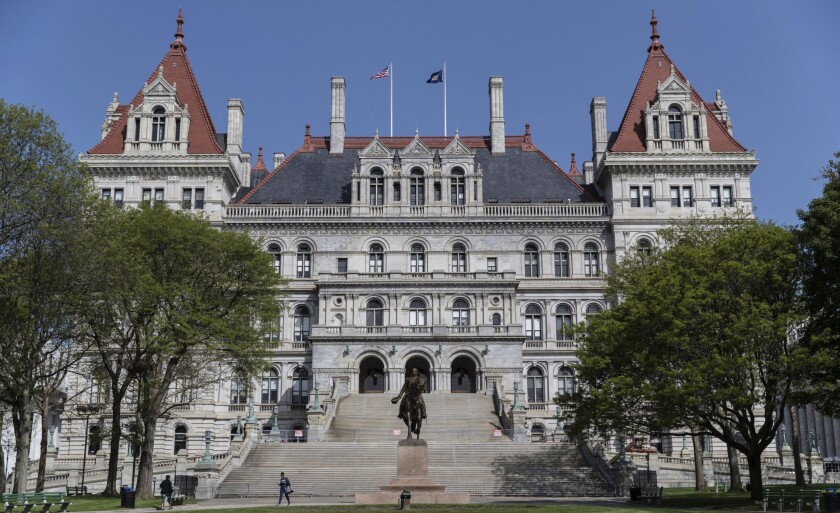 S&P revised its outlook from negative on the state’s general obligation bonds, which it rates AA-plus. S&P also affirmed its AAA/A-1-plus, AA-plus/A-1-minus and AA/A-1 joint-support and dual ratings on various issues where the short-term ratings are based on the liquidity support from various financial institutions.