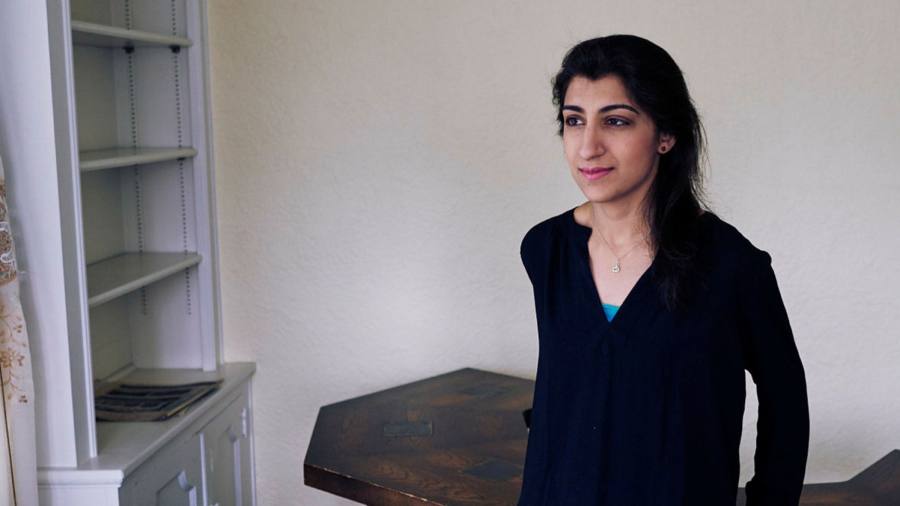 US president Joe Biden has tapped Lina Khan, a prominent critic of the power of large technology companies, to chair the Federal Trade Commission, according to a person familiar with the matter.

Biden’s decision elevates the 32-year old Columbia University Law School professor to a powerful antitrust role in his administration, as lawmakers in Congress vow to crack down on anti-competitive behaviour among the largest US technology groups.

Khan’s appointment as chair of the FTC emerged on the same day she was confirmed by the US Senate for a seat on the five-member commission.

“Congress created the FTC to safeguard fair competition and protect consumers, workers, and honest businesses from unfair & deceptive practices. I look forward to upholding this mission with vigor and serving the American public,” she wrote in a tweet on Tuesday.

Khan is one of the most prominent American scholars to criticise large US technology companies, from Amazon to Facebook and Google, for abusing their market power, and has demanded government action to restrain them.