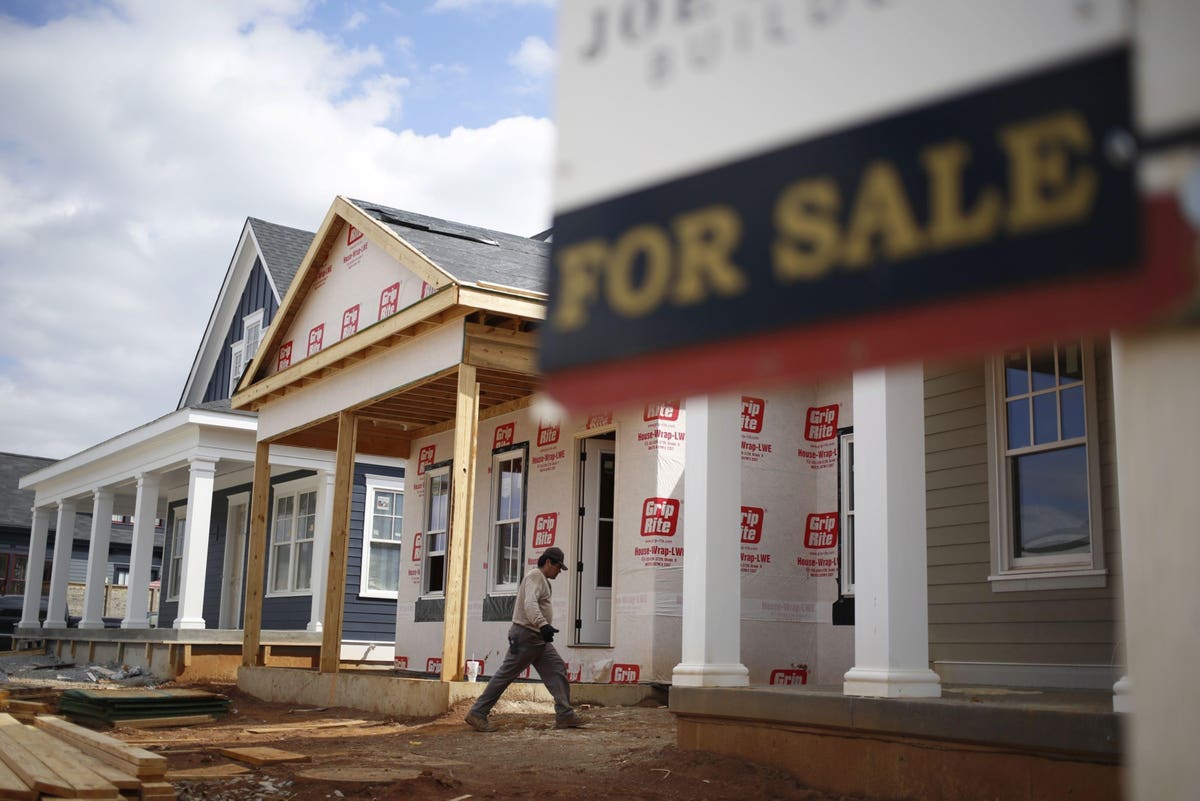 Biden’s Green Book was released on May 28, 2021 and provided further detail and effective dates surrounding his tax proposals. While many anticipated that high net worth taxpayers would be targeted to pay additional taxes, limitation on like-kind exchanges coupled with increased tax rates on long-term capital gains could cause the 2022 tax bill of high-income real estate professionals to skyrocket.

Like-kind exchanges, also referred to as 1031 exchanges, have been in the tax code since 1921 and have allowed for taxpayers to exchange property that is similar and defer the recognition of gain. The justification surrounding the deferral of gain is that a taxpayer who enters into the exchange is merely changing their investment vehicle.  Based on the mechanics of the provision, the taxpayer’s gain that would have been recognized had they sold the property outright is embedded in the property received. In other words, the asset appreciation on the exchange is not eliminated, but merely deferred until a later point in time when the taxpayer eventually sells the property received in the exchange.

In order for an exchange to qualify under 1031, there must be an exchange of property that was held for the productive use in a trade or business or for investment solely for property of a like kind to be held either for productive use in a trade or business or for investment. Property that cannot be exchanged under 1031 includes stocks, bonds, notes, and partial interests in partnerships. In addition, any property exchanged must be of like-kind. The definition of like-kind real property is extremely liberal under 1031. For example, an exchange of commercial real estate for a ranch or farm is considered an exchange of like-kind property. Due to the broad definition of like-kind real estate, real estate professionals have utilized this provision to diversify their holdings and defer taxable gain on the disposition of property.

President Biden is not the first administration to attempt to limit 1031 exchanges. The Tax Cut and Jobs Act passed in December of 2017 under the Trump administration significantly altered 1031 exchanges by excluding personal certain personal property and intangible property in the deferral calculation. President Biden’s proposal would still allow for 1031 exchanges of real property, but minimize the benefit to only allow a deferral of $500,000 per year or $1 million if filing a married filing joint return. Assuming Larry in our above example is single, under the Biden proposal, only $500,000 of the gain could be deferred and Larry would have to report $300,000 of capital gain on his tax return.

Now some readers may argue that is still a great deal, especially because the $300,000 of gain recognized could be taxed at preferential long-term capital gains rates not to exceed 23.8% under current law. But not so fast. President Biden’s Green Book also proposes that long term capital gains be taxed at the ordinary income tax rates for taxpayers with adjusted gross income exceeding $1 million. In addition, the Green Book also raises the highest ordinary income tax rate from 37% to 39.6% for married filing joint taxpayers with taxable income over $628,300 and for single taxpayers with taxable income over $523,600. Under the existing law, Larry’s transaction would result in zero state and federal income tax. But under the Biden proposal, Larry could now have a federal income tax liability of $130,200 when factoring in the ordinary income tax rate and net investment tax ((39.6%+3.9%) x $300,000). In addition, the recognition of income at the federal level could also trigger additional  state income taxes if applicable.

As you can imagine, completing a like-kind exchange is not a simple undertaking as it can take a considerable amount of time to both identify like-kind property and to complete the transaction. In addition, a direct exchange is not always practical because the two parties involved might not have property the exchanging party is interested in. Therefore, a taxpayer is allowed to utilize a qualified intermediary providing taxpayers more time to identify desired property. There is a strict 180-day policy when identifying and exchanging 1031 property. If a taxpayer fails to complete the transaction within 180 days, the gain is recognized and included in taxable income. A taxpayer interested in a like-kind exchange has 45 days to identify potential replacement properties once the transfer of their relinquished property has closed. The exchanger also has 180 days from the time they relinquished their property to acquire replacement property.

It is not unusual for taxpayers entering into a 1031 exchange to utilize the full 180-day rule before completing the transaction. The administration has proposed an effective date for the limited 1031 deferral provision to be for exchanges completed in tax years after December 31, 2021. Focus on that word completed. The unwary taxpayer that enters into a 1031 like-kind exchange on or after July 5, 2021 and takes the entire 180-days to finalize the transaction has just completed their 1031 transaction in the 2002 taxable year. By doing so, provided the 1031 proposed green book adjustments are made into law, the taxpayer has just limited their amount of deferral on their exchange to $500,000 ($1,000,000 for married filing joint).

High net worth real estate professionals should be monitoring the potential federal tax reform carefully. In addition, when looking to invest in new real estate dealings, the use of Tenancy in Common arrangements should be explored. This is an arrangement where two or more people share ownership rights in a property or parcel of land. This could assist in limiting the amount of gain realized on a future 1031 deferral to ensure that it falls under the $500,000 deferral limitation.

One thing is certain, federal income tax planning will not get any easier if another significant US federal tax package is passed in December of 2021. Many practitioners are still grappling with the impact of the TCJA on their tax planning strategies. However, federal tax law changes have become more political and at the current rate could change every four years depending on the President and which party controls Congress. For now, hold onto your wallets as the federal government is looking to get to more of your money and there’s a good chance your tax accountant will be doing the same!