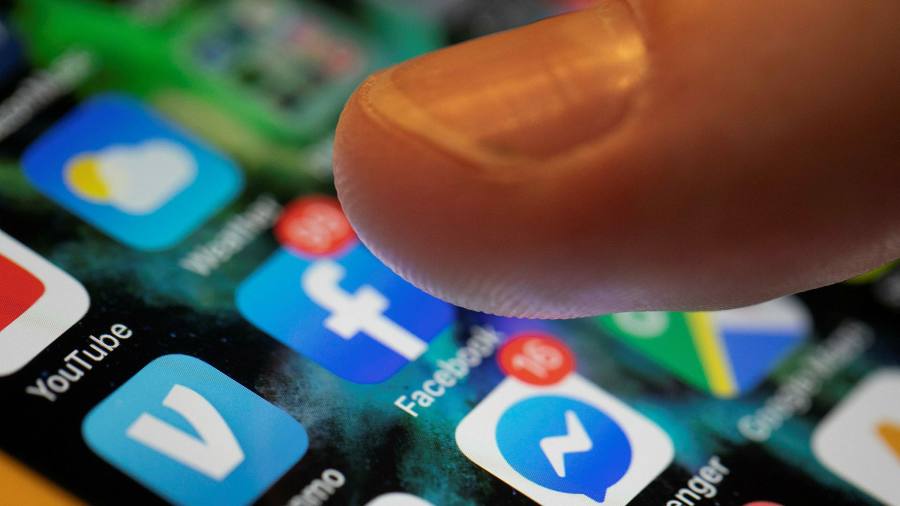 The world’s leading economies have signed up to a plan to force multinational companies to pay a global minimum corporate tax rate of at least 15 per cent following intense negotiations in Paris at the OECD.

The historic agreement among 130 countries will ensure the largest companies, including Big Tech, pay at least $100bn a year more in taxes, with more of that money going to the countries where they do most of their business.

The OECD said the rules should be put in place next year and implemented in 2023.

Only nine of the 139 countries involved in the talks refused to sign up, including Ireland, Estonia and Hungary. All of the G20 leading nations backed the plan following lobbying by the US.

But after multiple carve-outs were agreed to ensure that countries could still use low taxes to encourage investment, he stressed that the rules were not designed to impose the same corporate tax regime everywhere.

“This package does not eliminate tax competition . . . but it does set multilaterally agreed limitations on it,” he said. “It also accommodates the various interests across the negotiating table, including those of small economies and developing jurisdictions.”

US president Joe Biden said: “With a global minimum tax in place, multinational corporations will no longer be able to pit countries against one another in a bid to push tax rates down and protect their profits at the expense of public revenue.”

But in a sign of potentially difficult battles ahead in Congress, Kevin Brady, the top Republican on the House of Representatives’ ways and means committee, said the deal was “a dangerous economic surrender that sends US jobs overseas”.

Olaf Scholz, the German finance minister, hailed the deal, calling it a “colossal step forward towards more tax justice”, while Rishi Sunak, the UK chancellor, stressed that it would ensure “multinational tech giants pay the right tax in the right countries”.

The carve-outs and exemptions were not enough to satisfy the eight countries that objected to the framework, including Ireland, Estonia and Hungary, which are OECD members.

The other holdouts were Barbados, Kenya, Nigeria, Sri Lanka and St Vincent & the Grenadines. Peru abstained because it does not have a government to make decisions.

Such was the political pressure exerted that some tax havens and investment hubs signed up, including Switzerland and the Bahamas. They are expected to lose significant revenues when the rules come into force.

The deal consists of both elements of the agreement forged by the G7 leading economies last month, but with substantially greater detail added and special rules for certain sectors and companies.

In a successful bid to sign up China, India and some eastern European nations, the OECD has proposed a carve-out from the global minimum tax plan, based on “substance”, so the rules do not apply to incentives on corporate tax investment in tangible assets such as manufacturing factories and machinery.

The global shipping industry has also benefited from an exemption because it is almost impossible to determine where entities are located.

The element of the deal seeking to force the largest multinationals to pay more tax where they operate rather than where they are located will apply initially only to the biggest companies with turnover exceeding €20bn. However, that threshold will fall to €10bn after seven years.

The agreed OECD statement said that companies in regulated financial services, mining and the oil and gas sectors would be excluded from these provisions.

In return for agreeing to allow some of the tax that the US collects from Google, Amazon, Apple and Facebook be taxed by other countries, the other signatories to the OECD deal have committed to abolishing their digital service taxes. Special rules will ensure Amazon is included in the new OECD framework even though the company’s profit margin falls below the threshold.