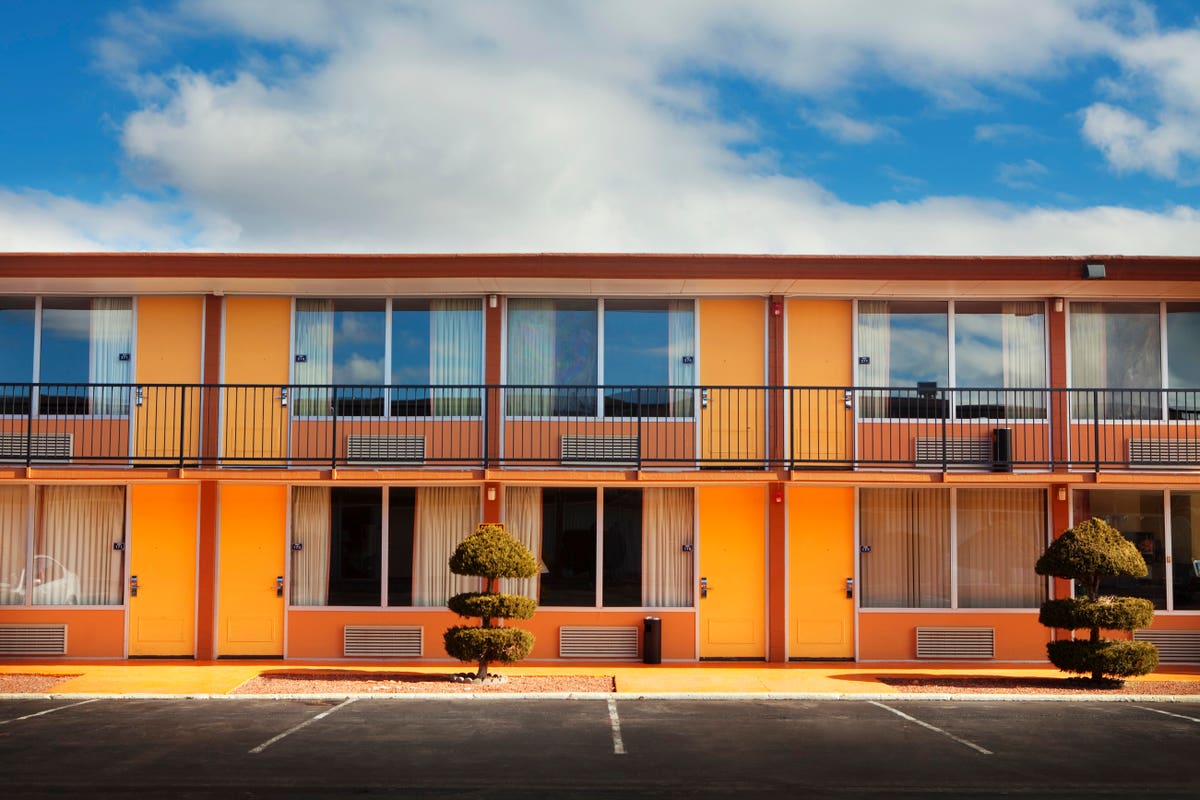 Atticus is the CEO of PadSplit, an affordable, shared housing model that creates financial independence for workers.

During my career in affordable housing, I’ve heard many times that insufficient legal protections for tenants are the root cause of the affordable housing crisis. Recently, I’ve encountered more pushback along these lines — with some taking umbrage to my position that a lack of quality housing options is predominantly caused by a lack of supply and access.

Yes, laws absolutely should exist that prevent predation on tenants by landlords and to uphold basic living standards. But I’ve yet to see a case where stronger tenant protections have improved housing access or affordability; rather, a multitude of quality housing options provides the best tenant protection of all: the freedom to choose.

If we can align on the goal that every person should have the opportunity to access a safe, clean, affordable home, then how can we measure the strength of our arguments? I’ve had the benefit of engaging with homeless, under-housed and low-income populations for 13 years. I’ve seen firsthand the squalid conditions that many are forced to call “home” simply because it was the best option available. Recently, we’ve seen an explosion of working families resorting to extended-stay motels as permanent housing, simply due to the lack of access to better choices.

Low-income workers have the same aspirations that any of us do. They certainly aren’t looking for anyone’s pity; they’re looking for (and deserve) more opportunities.

But property managers across the country have maintained fairly ubiquitous underwriting standards that require 2.5 to 3X the monthly rent as an income requirement. These standards exist to mitigate risk, but they also exclude a huge audience from accessing housing, especially with increasing rents. If Social Security benefits pay approximately $780 per month, these recipients would qualify for $260/month. Even a “living minimum wage” raised to $15/hour would only qualify a renter for an apartment of $866, and that’s before withholdings. How many apartments are currently available for $866 or less with utilities included in your town right now?

In Atlanta, from my research at time of writing, there are 299 listings on apartments.com for under $1,000/month, most of which are unavailable. A good portion of the ones actually available are limited to students or seniors. Compare this to the 59,460 Atlanta households (41.6% of the population, according to our market research from census data and the ONE Atlanta Plan) who actually need housing options lower than this amount.

Let’s look at that again: 299 current and mostly unavailable apartment listings for 59,460 households that need them. To be fair, some of these 60k households already have housing, so they wouldn’t be in the market for these listings immediately. But even if we assume the average stay is two years, we would still be left with almost 30,000 households vying for 3,600 units per year — and we haven’t even begun to explore the other barriers to entry:

• Security deposits of one month’s rent

Don’t forget about the costs for the deposits required to turn on electricity, water or gas, or the costs associated with moving and furnishing the apartment.

So again, I ask: Is the root problem truly that tenants don’t have sufficient legal protections against evictions?

The fact is that we don’t have anywhere close to the number of housing options required to support the working population, and even if we did, they’re still too expensive to access by the people who actually need them. Some tenant advocates argue that extended-stay motels should be subject to landlord-tenant laws for long-term residents. Perhaps that’s true, but shouldn’t we acknowledge and attempt to address the lack of suitable options that cause low-income workers to resort to extended-stay motels in the first place?

Another way to examine the correlation between stricter legal protections for tenants and the supply of affordable housing options is to look at cities that have very strict protections, where evictions can take more than 12 months and cost several thousand dollars. New York City has among the strongest tenant protections in the nation, and yet according to the New York Times, tens of thousands of renters just in Queens end up renting beds illegally in squalid basements. Strong protections also exist in San Francisco and Los Angeles, and yet these cities remain among the worst for housing affordability and homelessness.

In these cases, the argument that legal protections can solve our housing crisis just doesn’t compute. Are tenant protections necessary to protect from squalid housing and predatory landlords? Absolutely. Yet in widespread cases of unsanitary housing, authorities often look the other way, since the alternative is just putting their workforce and vulnerable populations at further risk on the streets. Hence we often see homelessness advocates and tenant’s rights advocates on opposite sides of the debate. If you spend your time working with the homeless, you want this population to have better housing options, so you want more housing providers in the market. But if you spend your time protecting tenants from evictions, it’s easier to look at the entire rental market as the problem. And the more you create an adversarial relationship with housing providers or take away their ability to mitigate risk, the fewer there are who are actually willing to create more housing for those who need it most.

Ultimately, we all pursue the best options available to us and mitigate our risks wherever we can to support ourselves, our families and our quality of life. I believe that the overwhelming majority of people, whether housing providers, tenants or otherwise, are fundamentally good. We need reasonable checks and balances when bad actors exist on either side.

Most importantly though, we need a housing system that can align the interests of tenants with housing providers as well as cities and nonprofits, rather than pitting their goals against each other. That means we need more choices and more supply if we actually want to solve our affordable housing crisis.

Forbes Real Estate Council is an invitation-only community for executives in the real estate industry. Do I qualify?