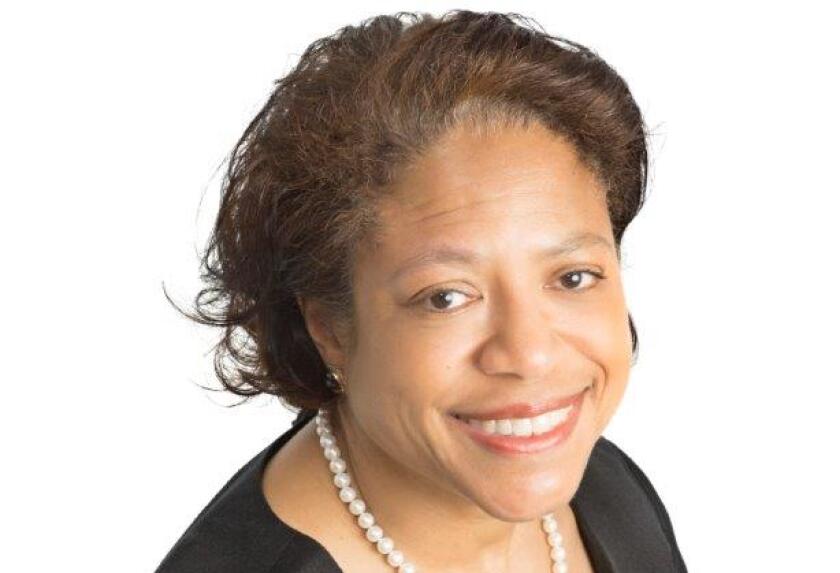 Swain issued her orders and findings of fact and conclusions of law on Thursday, affecting $1.9 billion of PRIFA bonds and $384 million of CCDA bonds, for which insurers and bondholders will receive minimum recoveries of 14% and 29% of par, respectively.

Both deals were reached through the Title VI provision of the Puerto Rico Oversight, Management, and Economic Stability Act, which allows for negotiated restructuring deals. This action is in addition to the restructuring terms for the commonwealth government’s general obligation, Public Building Authority, and Employees Retirement System bonds that were approved by Swain on Tuesday.

“The debt modifications approved today reflect the agreement CCDA and PRIFA bondholders reached with the Oversight Board to settle their asserted clawback claims in the commonwealth Plan of Adjustment, which the court confirmed … and finalize terms of a restructuring of the PRIFA and CCDA bond indebtedness,” the board said Friday.

The fixed payments for the PRIFA bonds amount to about 14% of par, though any CVI payments would improve this recovery.

In the CCDA deal, the bondholders or insurers will receive $112 million, inclusive of restriction fees and consummation costs. The money will come from hotel room tax accounts. Historically, Puerto Rico’s central government conditionally allocated these funds to the accounts. The CCDA bonds are being paid at 29% of par.

Ambac, Assured, and FGIC insure some of the PRIFA bonds. The necessary portions of the par held and the number of owners/insurers voted in favor of the modification. In PROMESA, the insurers, and not the bondholders, get to vote on any modifications to insured bonds.

The board entered a PRIFA plan support agreement, which specified deal terms, with Ambac and FGIC on July 27, 2021.

The first plan support agreement for the CCDA bonds came in a deal that also touched on the Highways and Transportation Authority bonds. Assured and National Public Finance Guarantee and the board reached the deal May 5, 2021.

In the PRIFA deal, the insurers settled their claims against a diversion of rum tax revenues, also known as “clawback,” and any other claims they have for PRIFA debts. Puerto Rico’s government began in December 2015 diverting rum tax revenue pledged to the Puerto Rico Infrastructure Authority rum tax bonds for use by the central government. According to Reuters, Ambac and FGIC insured more than $863 million these bonds’ outstanding principal as of December 2015.

“The Oversight Board welcomes the court’s decision to approve these debt modifications,” the board said. “With these rulings, Puerto Rico is yet another step closer to ending its long bankruptcy process under PROMESA and to moving on to stability and growth.”

Neither Ambac nor Assured immediately responded to a request for a comment.