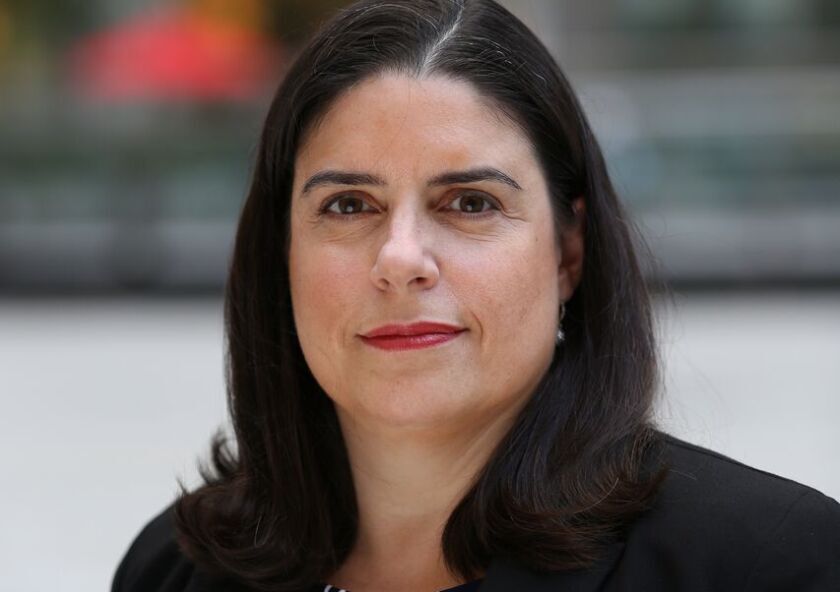 The broad nature of the Municipal Securities Rulemaking Board’s request for information on environmental, social, and governance practices in the municipal securities market is worrying some industry advocacy groups.

“The MSRB paper is very broad in terms of its scope,” explained Leslie Norwood, SIFMA’s head of municipals, managing director and associate general counsel. Norwood was referring to the MSRB’s December 2021 RFI regarding disclosures of ESG-related risk factors and practices and the labeling and marketing of municipal securities with ESG designations.

Norwood stressed that while there are some industry concerns, final thinking on the issues presented in the RFI will ultimately be reflected in comment letters filed by the various organizations. The 90-day comment period for the ESG RFI runs through March 8.

According to Norwood, SIFMA thought it interesting that the MSRB was asking about materiality and content of disclosures, in part because while “transparency of disclosures clearly falls within the MSRB’s realm,” ESG indicators have already been added to the EMMA system.

Susan Gaffney, executive director of NAMA, said that the organization shares some of the same concerns and issues raised by [the] GFOA, including “conflating the issues of disclosures and labeled bonds, the scope that the MSRB is entering into, and waiting to see what the SEC is doing.”

“But nonetheless, we all have to respond to this RFI and NAMA will be working with GFOA and other groups to support efforts on the issuer aspects,” Gaffney said, noting that the MSRB only asked about two issues for municipal advisors–both of which she points out, “already fall under rulemaking like any other service or duty that a MA has.”

Brian Egan, NABL’s director of governmental affairs, said that the organization is undertaking a thorough process and “working through exactly where [they] want to weigh in” with respect to the RFI.

“Similar to SIFMA, it is safe to say that our comments will closely mirror, at least at a high level, what we’ve already submitted in response to Commissioner [Allison Herren] Lee’s request,” Egan said.

Egan added that NABL shares concerns expressed by both GFOA and NAMA about conflating the labeled bond discussion with ESG risk and expanding risk reporting beyond what is already required.

On the conflation issue, MSRB CEO Mark Kim said at GFOA’s 3rd Annual MiniMuni Conference last October, that “the MSRB appreciates that there is a difference between ESG-related disclosures and the labeling and marketing of bond deals.”

However, at that time, Kim also noted that both topics are of interest to the MSRB and overall, acknowledged that “ESG means different things to different people.”

Norwood agreed that those were important themes and pointed out that the municipal community has a particular set of rules that SIFMA wants to make sure remain principles-based and uniform across the broker dealers and banks.

Overall, there should be “a common understanding among investors as to the rule set and the disclosure regime that is required,” Norwood said.

Trade Minister Expects Russia to Legalize Cryptocurrency
UK professional services firms seek exemptions to ban on Russia work
The Moon ‘created’ his lavish reality… and says you can, too
Melvin Capital says it’s winding down funds and returning money to investors during market turmoil
UST aftermath: Is there any future for algorithmic stablecoins?