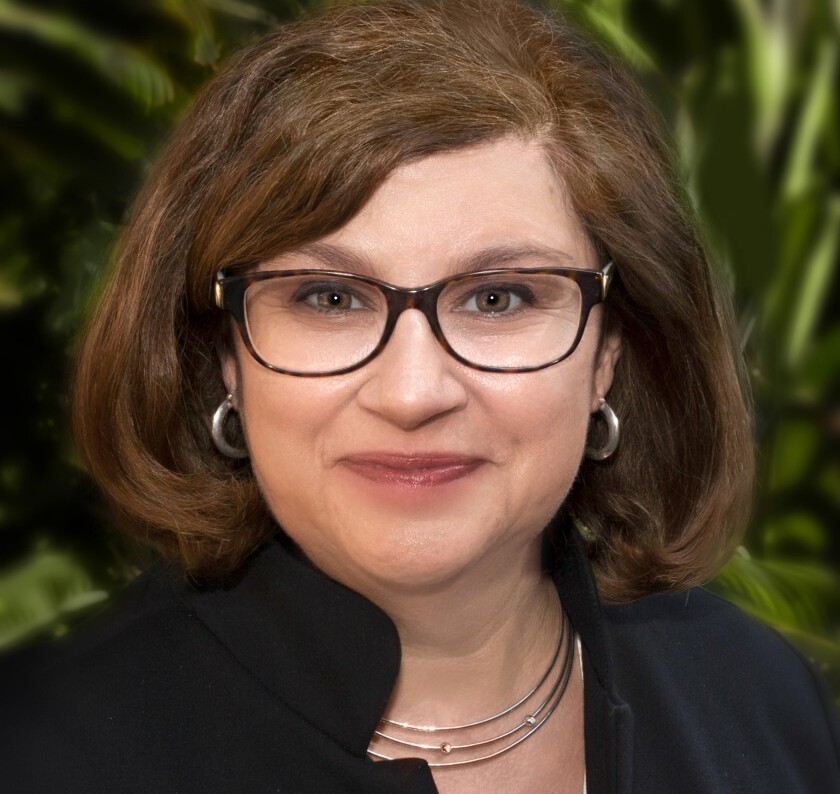 Industry advocacy groups view the Libor transition as a continuing education effort for municipal advisors and an issue that could be eased with a legislative fix from Congress.

Speaking Monday at the Government Finance Officers Association’s winter debt committee meeting, Susan Gaffney, executive director of the National Association of Municipal Advisors, said that NAMA has been developing resources to help smooth the transition away from Libor.

“We’re working to help make sure our members are educated so they can have intelligent conversations with their clients to really dig down and make sure things are being dealt with appropriately,” Gaffney explained.

Last year, Libor’s regulator, the London-based Financial Conduct Authority, announced that it would cease the publication of 1-week and 2-month U.S. dollar Libor after Dec. 31, 2021. Remaining U.S. dollar Libors will cease in 2023.

A key concern with the cessation of Libor is that some debt contracts, that extend past 2023, do not contain fallback language that provides for SOFR or a different negotiated rate to be used in the event of Libor termination.

The Federal Reserve Board estimated last year that outstanding legacy USD Libor exposures for those so-called “tough legacy contracts,” was about $223 trillion as of March 2021.

Gaffney pointed out that issues surrounding legacy contracts are also an area of focus for NAMA. “We think this is a continued education effort to make sure that people are doing what needs to be done for their outstanding contracts,” Gaffney said.

Gaffney also acknowledged that everyone is trying to come up with uniform solutions, but noted that a key issue is that “the contracts need to be done well for the issuer.” In Gaffney’s view, that means finding the right benchmark and way forward for them “rather than what is being dictated by the other side.”

Gaffney also emphasized the need for smaller entities to be aware of the issues involved with transitioning away from Libor.

“In the beginning this was about swap and bigger issuers,” Gaffney explained. “What we really need to make sure is that the small school districts or small communities really understand that they might have Libor embedded somewhere and are not aware of it.”

William Cardon, associate vice president for federal government affairs at the Securities Industry and Financial Markets Association, said that SIFMA, together with a coalition of interested industry parties, has been advocating for a legislative fix to help with legacy contracts.

“Something that the legislature needs to act on would be an expedient 50-state solution,” Cardon said, pointing to the Adjustable Interest Rate (Libor) Act of 2021, which was passed by the House in December.

For bills that do not have a fallback or replacement rate, the bill would transition to a replacement rate chosen by the Federal Reserve. It would also provide a safe harbor from liability due to the Libor transition, and help ensure administration and enforceability of agreements without fallback rates.

Cardon said that the federal bill, which was passed by the House is currently awaiting action in the Senate, has the attention and support of key lawmakers and the chair and ranking members of the Senate banking committee.

Cardon said that “the desire is to get this done as soon as possible,” and expressed confidence in the “power of coalitions and partnerships” to help get the bill passed in the Senate.