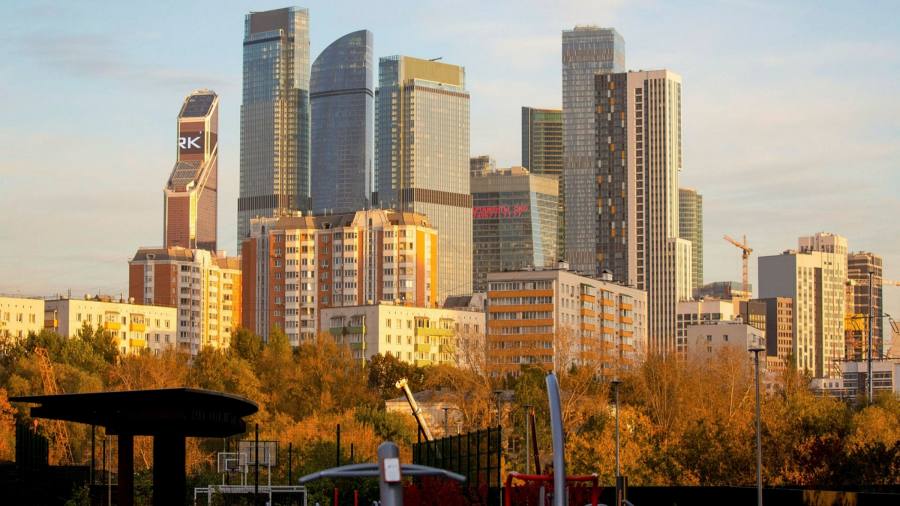 Auditors and tax advisers in the UK are lobbying the government for exemptions from a ban on working for businesses in Russia imposed after the invasion of Ukraine.

Some advisers, including insolvency practitioners, say that the proposed ban will make it risky or even impossible for them to help clients with Russian links to meet certain legal obligations such as filing tax returns in the UK and elsewhere.

The ban on professional services exports followed the imposition of UK economic sanctions against more than 1,600 Russian individuals and entities.

The Institute of Chartered Accountants in England and Wales — whose members include the Big Four auditors Deloitte, EY, KPMG and PwC — said the legislation and guidance implementing the ban must make clear which services advisers are allowed to provide and that they should still be permitted to help clients meet legal requirements.

“We have recommended that the government consider excluding from the ban (for example, by way of an express exception) services provided to entities or persons which are required to meet certain statutory requirements, in particular, audit, tax and insolvency services,” said Bob Pinder, director of quality assurance at the Institute of Chartered Accountants in England and Wales.

Ministers are currently weighing up “very limited exceptions”, such as services needed to wind down operations or contracts for UK firms that are already pulling out of Russia, said a person with knowledge of the details.

UK firms, which have a long history of advising Russian companies and wealthy individuals, account for 10 per cent of Russian imports in the accountancy, management consultancy and PR sectors.

Sanctions against Russian companies and individuals have already forced advisers to ditch many clients and the export ban will result in them losing more work, potentially making it illegal for them to help the Russian subsidiaries of multinational businesses, for example.

A partner at one Big Four firm said directors of some companies with close links to Russia, including UK nationals, were “stuck in a really awkward position” of being unable to access advice even on the topic of sanctions compliance. “People are just too nervous to give it to them,” the partner said.

One restructuring executive questioned what would happen if businesses in the UK run out of cash but cannot draw down money from their overseas owners.

“Everyone thought this would be done and dusted by now but are beginning to realise this could go on for years. How do we find new homes for these things? Firms who are dealing with any business with links to Russia want a copper bottomed indemnity.”

US-based AlixPartners this month stepped away from a possible advisory role on the restructuring of London-listed gold miner Petropavlovsk owing to questions over whether this would fall under sanctions in the US and UK.

Pinder said it was not unreasonable for advisers to “adopt a cautious approach” to what work they accepted until the export ban has been put into law and guidance issued by the government.

Alastair McCapra, chief executive of the Chartered Institute of Public Relations, said his industry was not seeking exemptions from the sanctions or export bans.

“Many firms are already doing the right thing by disengaging from Russia,” the government said on Monday. “We welcome the voluntary action which many businesses have already taken, and are now moving to formalise this within our sanctions legislation and close any unintended loopholes.”

G7 aims to hurt Russia with price cap on oil exports
Munis steady to firmer as NYC TFA prices
Investors see little to be gained in stocks the rest of the year, favor dividend payers now, CNBC survey shows
Home price increases slowed in April for the first time in months, S&P Case-Shiller says
Bitcoin’s bottom might not be in, but miners say it ‘has always made gains over any 4-year period’