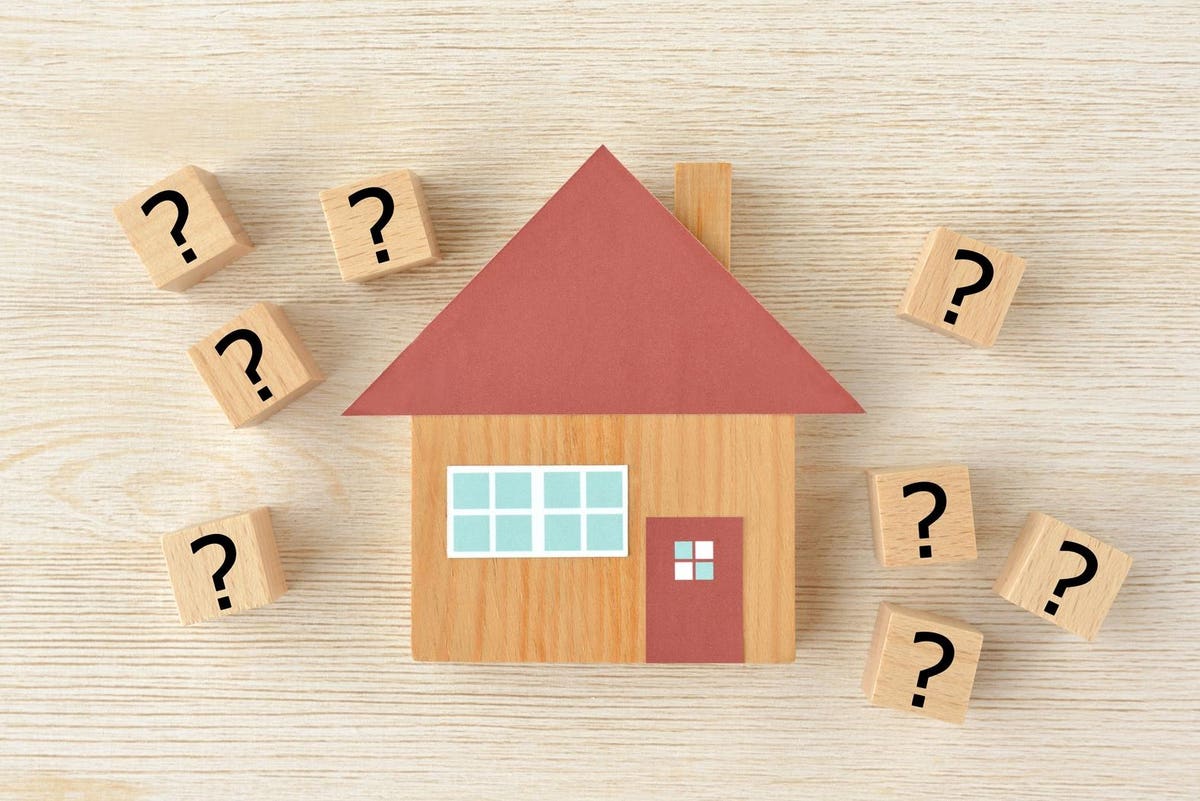 2022 came in with a bang, real estate-wise. Record numbers of contracts were signed here in New York during the first couple of months of the year. But as the first quarter wore on, cracks began to appear, mostly attributable to national or world events. A decade of almost free money accelerated a stumble into rising inflation, which has been exacerbated by an enormous increase in prices at the gas pump. Gas at $5 per gallon has been brought about primarily by the opportunistic pricing of the multinational oil companies, which have seen the war on Ukraine as cover for unprecedented price gouging. Oil stocks are among the few which are making a killing in the current market.

The rate of year-over-year inflation seen in May, 8.6%, exceeds anything the US has seen since 1981. To counter this upward spiral, the Fed has been pushing interest rates up, which in turn impacts mortgage rates, which have also seen dramatic increases. While a 5% mortgage remains cheap by historic standards, it has been well over a decade since Americans have seen it so high. Younger people, who have come of age since the 2008 recession, have lived only in an era of close to zero inflation and mortgage rates. So these numbers – not shocking to those of us who remember mortgages at 18% or 20% during the stagflation years of the late 1970s and early 1980s – cause younger prospective purchasers to stop in their tracks.

In recent weeks, the number of contracts signed in New York City has fallen by almost 40% compared to similar weeks earlier this year or late last year. Inventory in Manhattan and Brooklyn remains low overall, but it is climbing: properties already on the market take longer to sell and new listings continue to come onto the market, thus increasing the overall supply. And of course, sales activity typically slows somewhat during the summer, which contributes further to the slowdown in market pace.

And then, of course, the stock market has reacted to all this complicated news by losing 20% of its value since January 1! In such an uncertain and fraught environment, it is little wonder that many buyers have pressed the pause button to determine how best to proceed.

Here are a couple of suggestions for both buyers and sellers to manage these tricky days:

Buyers, sellers, and agents all struggle to find their footing during transitional markets. There is no right or wrong response. But sellers who want to sell must price correctly, and buyers who want to buy should seek value but not overestimate the strength of their position. On both sides, an experienced agent’s advice will create a smoother and more profitable transaction.